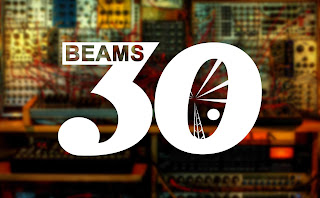 The Boreal Electroacoustic Music Society celebrates its 30th anniversary with a free all-ages show with seven acts that have previously been featured by BEAMS at various points in the organization's three-decade history.


with music between sets by Hitoshi Sugiyama

This outdoor event is subject to cancellation due to changes in weather conditions.
Posted by Cyris Samgar at 1:30 PM